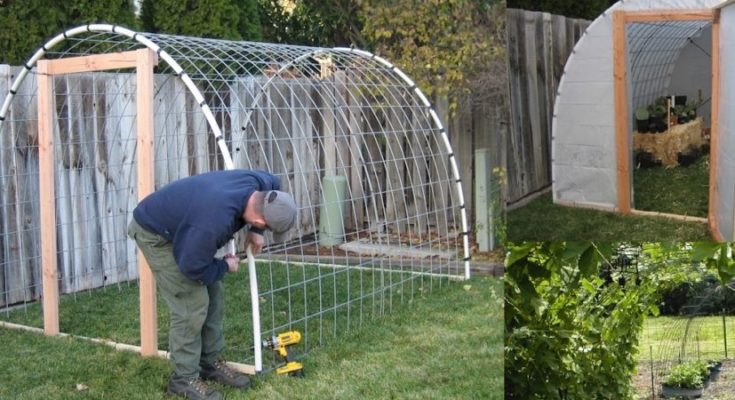 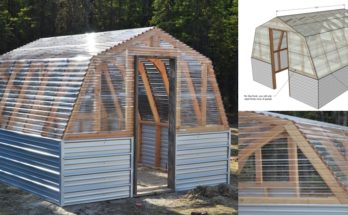 How to Build a Barn Greenhouse 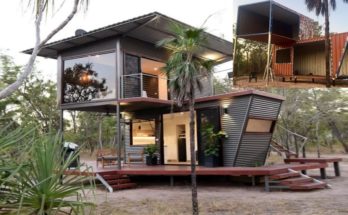 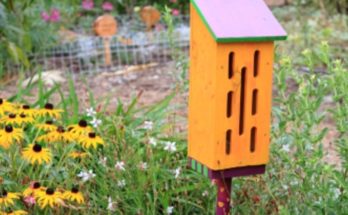 How to Build a Butterfly House, and have Butterfly visitors all the time