Big cans-style headphones. This place people can be quite loud, and the buildings are not insulated, sometimes separated from halls by nothing more than glass shutters into the hallway. There is NO privacy, and they don’t usually consider whether their little kid and blaring children’s programming is right beside your room when you get home from an exhausting day and want to rest. Bring large headphones and DVD’s too, since their internet will usually not allow streaming movies.

A thin sleeping bag/blanket. Some hostels and hotels will have AC rooms but only give you a thin white sheet for a cover. With the AC on (which might not respond as you expect to temperature settings), you might be either cold or hot, or have to turn it on and off throughout the night, or wear your warmest clothes while sleeping.

Cologne. Because the running water is often cold-only and you won’t want to jump in the shower except when you come in from the hot, and because you might not get proper sleep etc or have an AC room, you might smell just a bit, and some cologne to rub on your body can be good.

Some travelers have said that Visa cards are easier to use here than Mastercard (at ATMs, anyway). Some have said that with Mastercard, only “BAC” atms will work (ATM in Spanish is “cajero automatico.” “ATM” works too, but only if you pronounce the acronym in perfect Spanish, which I didn’t really succeed at. Also, ATM machines charge various rates to withdraw, reportedly.

Carry cash. There are power outages, and no ATMs will work then.

My Canadian Samsung (supposed to be unlocked) didn’t work with their sim (which also seemed to be very slightly a different size, but it did slide in and seemed to be detected), so I had to get an LG phone (for around $100 USD) plus a sim (a few dollars) plus a weekly package of 2gb data + 60 minutes (for around 210 cordobas).

After connecting to Wi-fi at my hotel, the phones started installing lots of stuff and updating. Took like 20 minutes. I think the girl at the store turned off updates except when connected to wi-fi, to spare my 2gb package. However, somehow it had used 650mb already when I checked at the hotel.

Google Maps worked fine in Managua, so the unavailability of maps here was less of a problem (also, streets don’t have street name markers). (There is no street view, though.)

Apps: People use Whatsapp, but you can’t really use WhatsApp if you change phones/numbers – always been an issue with them. So I use Wire app, which you can log into with just an email, and it’s “secure.”

Tinder requires a phone number (to verify) and then a burner email (after you verify, to register I think).

Managua to San Juan del Sur: Seems to depart every half hour from “Huembles” (the name of the bus station). The ride is 2 1/2 or 3 hours, and you can get the schedule here: http://thebusschedule.com/EN/ni/ It costs a couple of dollars plus 10 cordobas for a bag to be stored on top. Word has it the busses are “never full” (they will keep taking people until they leave even if you are standing). 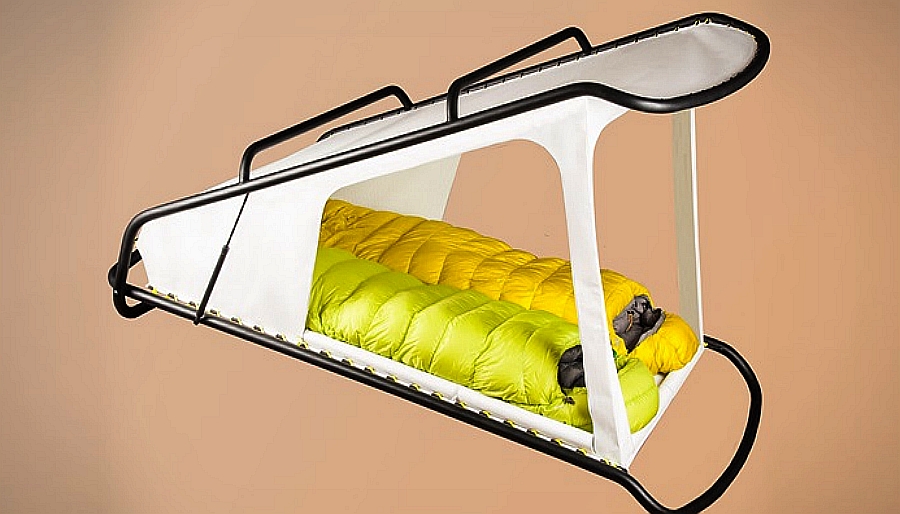 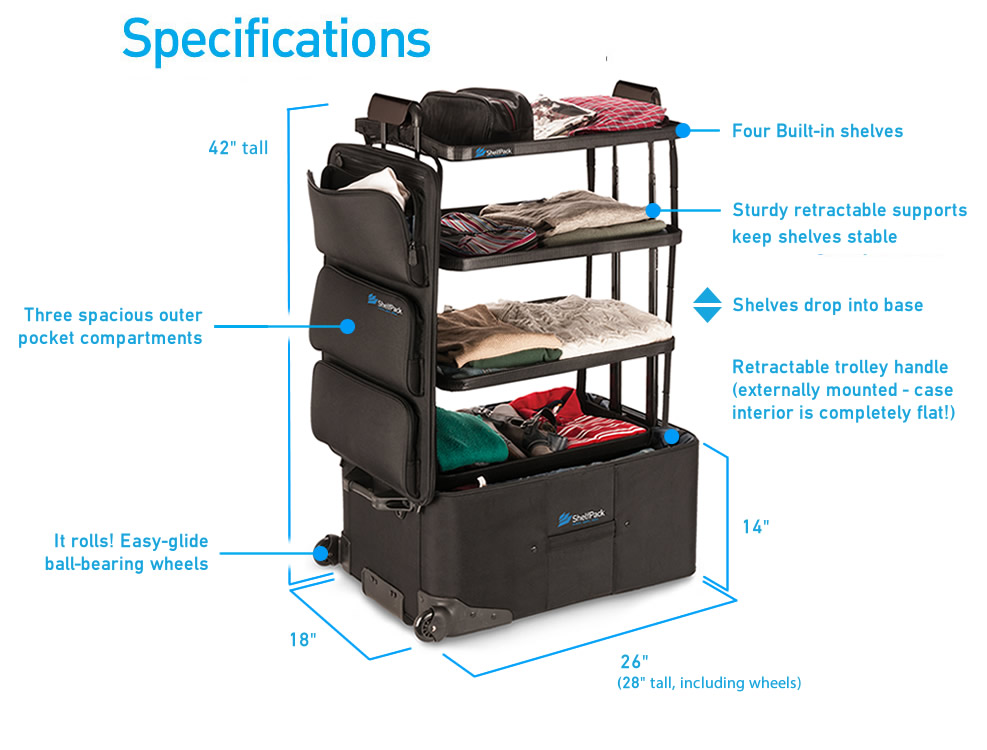 Luggage that turns into shelves