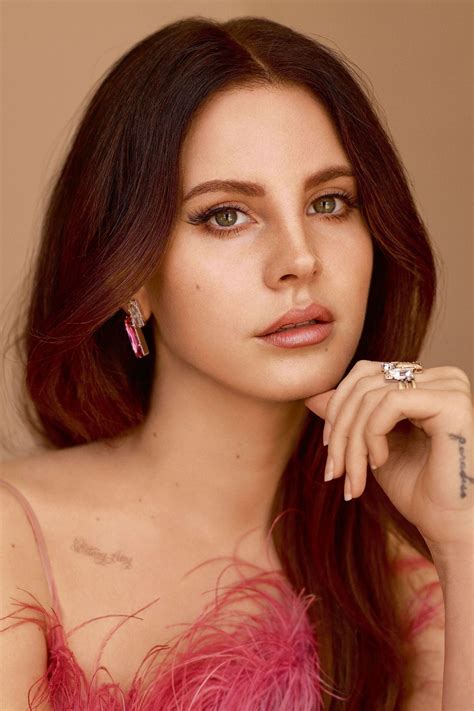 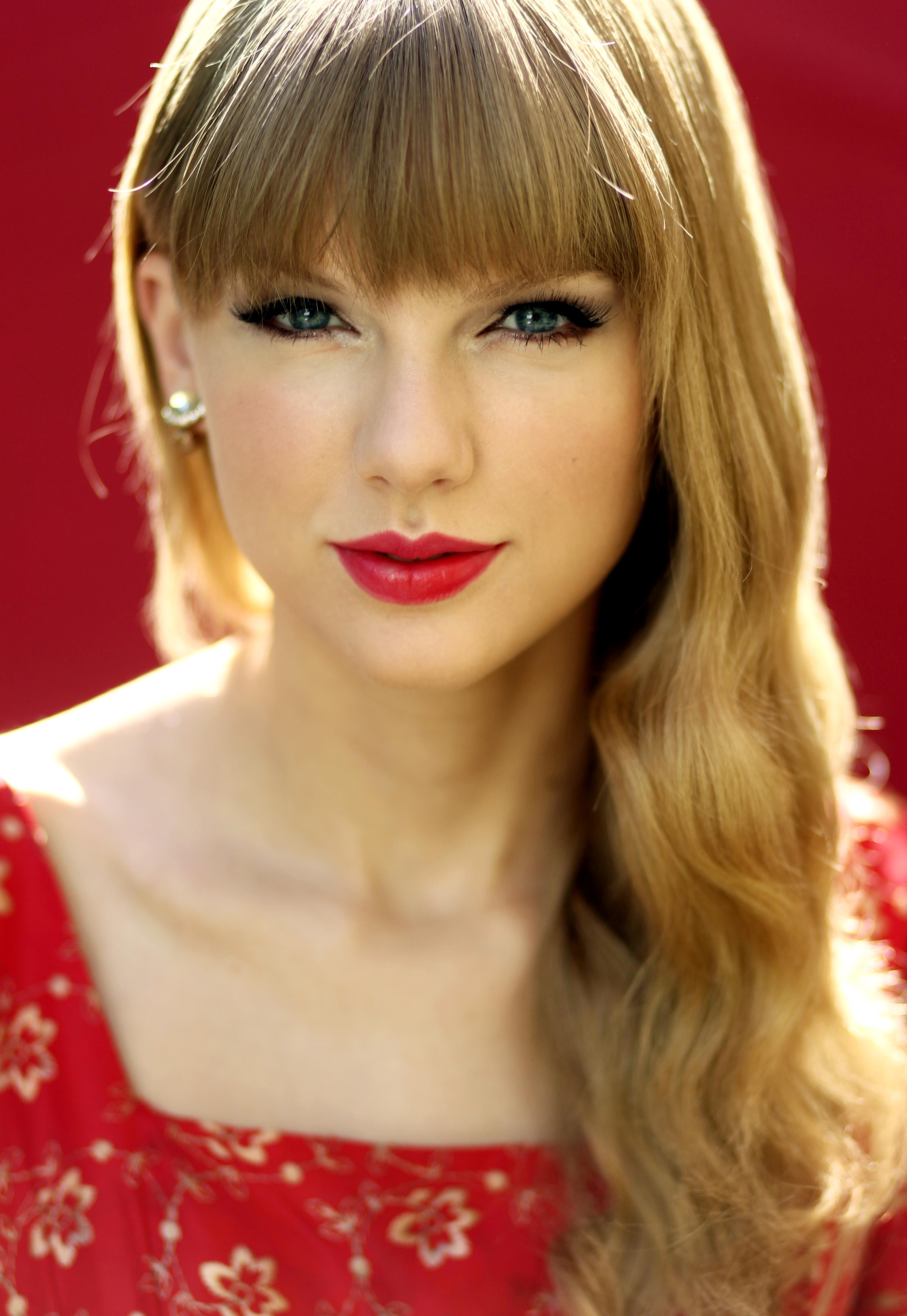 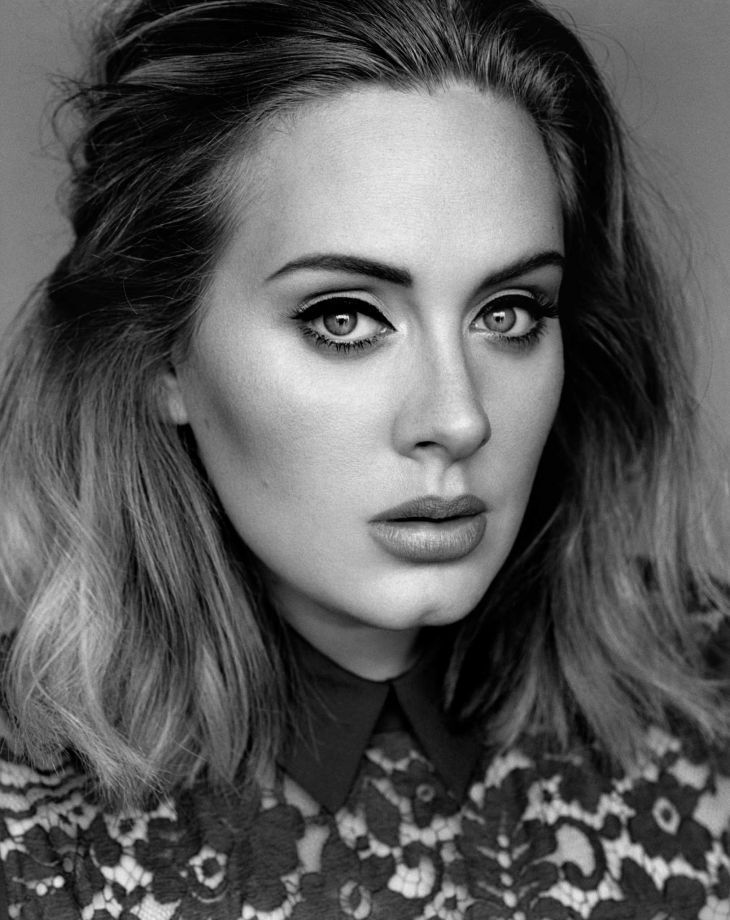 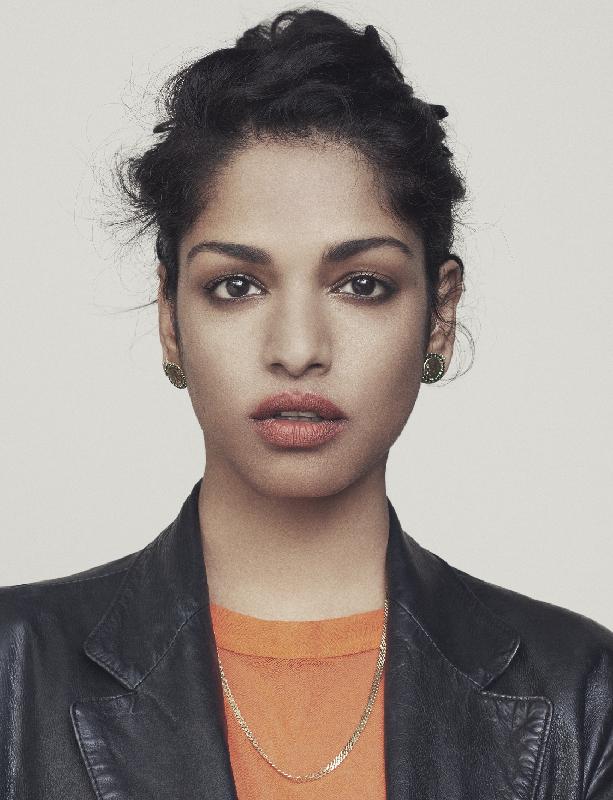 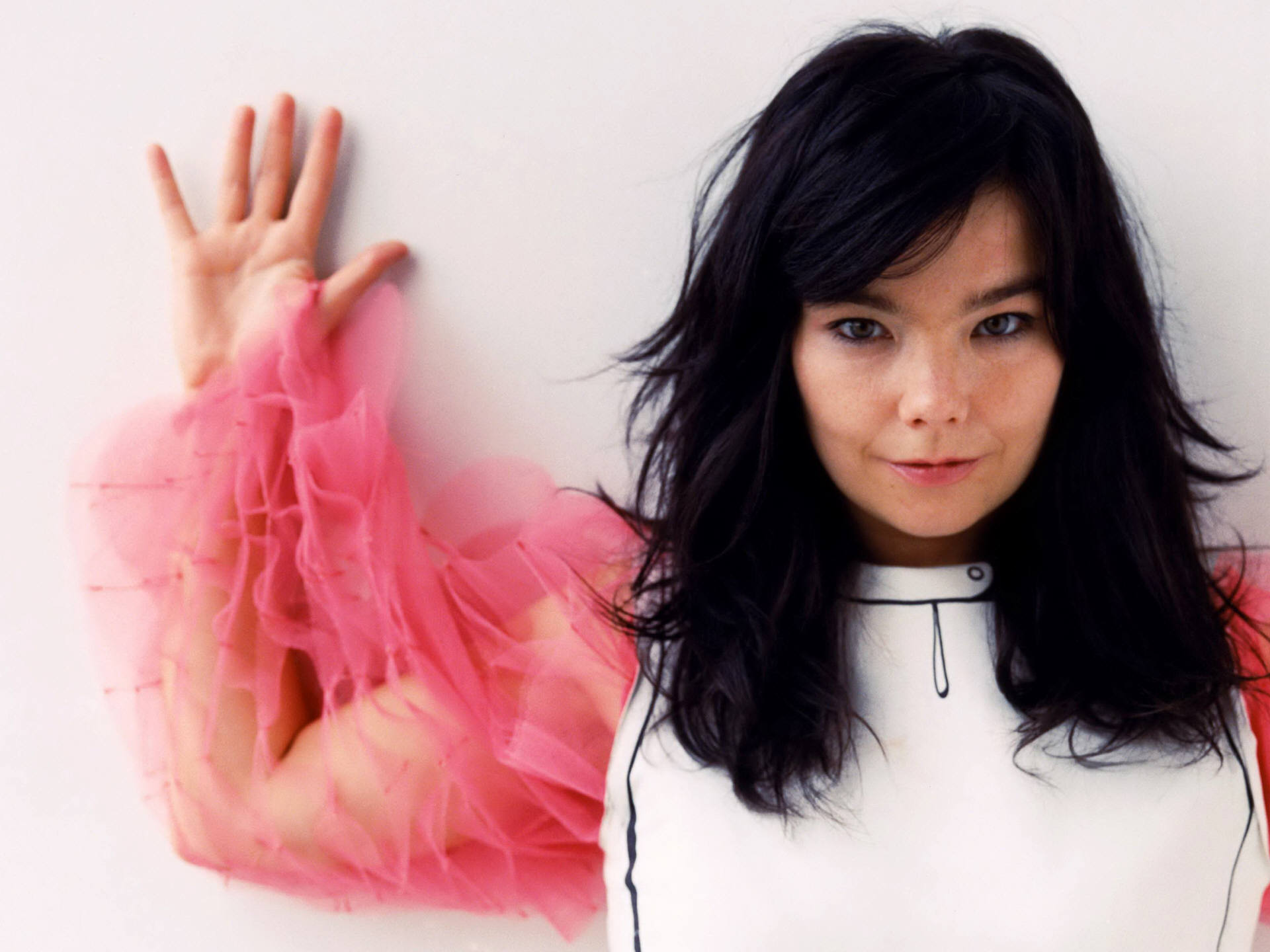 Videos: How it was made: 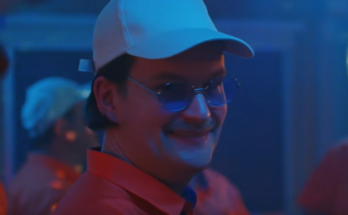 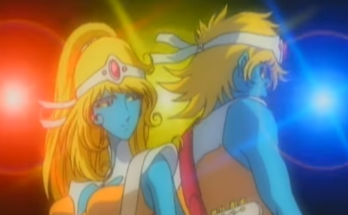 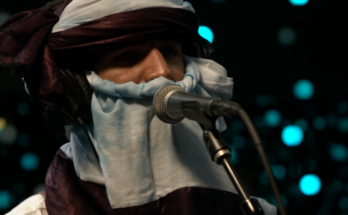