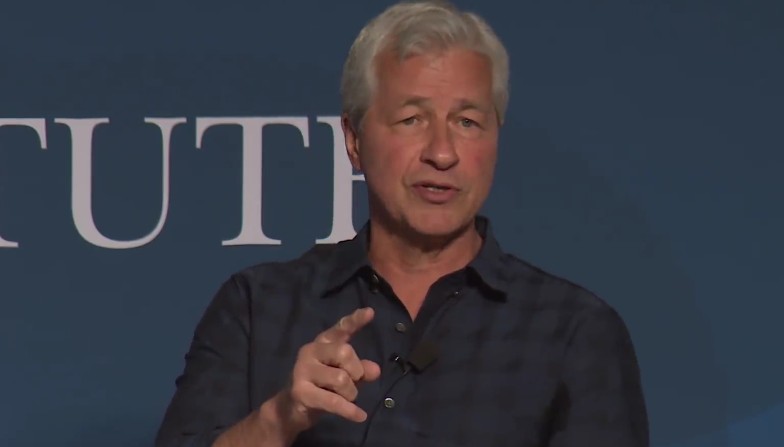 At the recent Aspen summit, CEO of JPMorgan Chase, a company that has seen a massive increase in confidence (and stock value, which has tripled since the recent financial crisis, doubled since Dimon started in his current position) in recent years, commented on what was strong and what was weak in the current America. Here’s a summary.