How to make money as a movie producer, in case you ever wanted to know …

Producer is one of the “big” roles when it comes to making a film, but unlike directors, actors, sound men, camera people, and editors, the role of producer isn’t one everyone understands well … or even knows anything about.

Put simply, the producer is a person who pays to make the film, and then sells it to make money. Of course, unless the producer is going to fund the film themselves, they have to get investors. That’s one side of things: The producer makes sure the movie can get completed by meeting the $ needs.

Then, once the movie is made, the producer can sell the film (in various ways) to make money. If the producer makes more money selling the movie than they spent making it, they turn a profit.

(Wait a second, there are other ways a producer can make money, such as brand endorsements! Yeah, well there are, but I’m not going to describe those here).

Let’s look at 3 ways a producer can make money:

1) Sell the film directly to area distributors. For example, “The Silence Under the Mountain” (a movie we just made up to use as an example here) was made for $2 million. Skeeter

Jones, the producer, then sold it to a big distributor for $5 million and he sold the satellite rights to Sat-Vision for another $1 million. He made $4 million in profit.

2) Make a deal with distributors to pay a percentage of what they make off the film. The producer, Jones, considered making a deal with PercentaWorks for 10% of their overall collection when they distributed the film.

3) The producer distributes it himself. Jones also considered taking on the role of distributor, meaning he wouldn’t sell the film to a distributor and give them anything. Instead, he would have called theater exhibitors and had them buy or lease “Silence.” 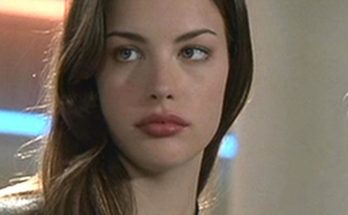 Starlets and Their Early Films 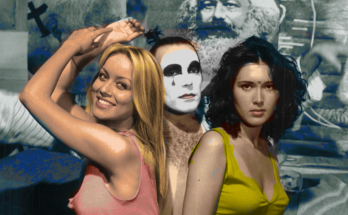