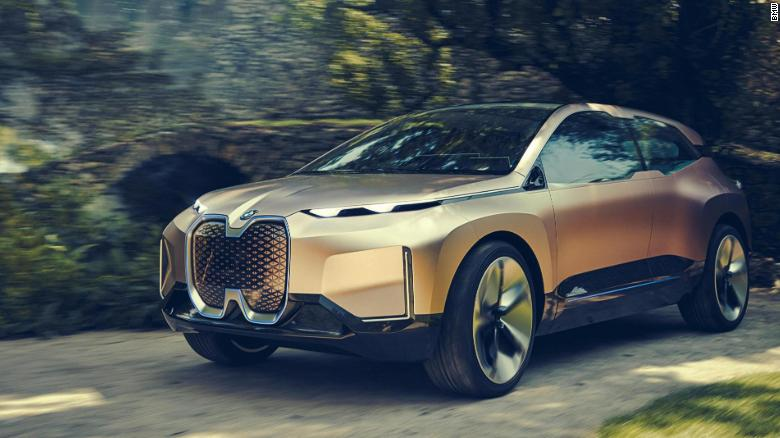 What does 5G mean? “Fifth Generation.” It’s the fifth generation of mobile internet technology which all our phones use, and for most of us this just means how fast the internet on our phones is. Right now (since 2010) our phones use 4G (or older).

5G was the center of attention at the Mobile World Congress this year. That’s because it’s bound to have a massive impact on the power of technology around us.

A big area of discussion is self-driving cars, which we’ve all seen a lot of news about, but haven’t seen a lot of actual vehicles driving themselves on the streets. But 5G is so much faster, it could allow cars to talk to each other in realtime, so they can know when other cars are switching lanes, going off the road, passing another car, going too fast, braking, etc., and can adjust their own driving.

The cars will require a bunch of cameras and sensors on them to receive this data, as well as a cloud internet service to manage the masses of data.

The BMW iNEXT, expected to hit the market in 2021, is an SUV already being built to use 5G technology in this way.

Another use for 5G already being talked about is for managing farming. Sensors are already being used on beehives, for example, to measure temperature, humidity, movement and location, so farmers can tend to their farms’ health.

Another one is “smart glasses” that will provide augmented reality. Another is virtual reality on a mobile level – not just plugged into a computer in a room. Another yet is drone swarms to carry out rescue missions or monitor traffic.

With the implementation of 5G, cellular phones will become much faster, and mobile gaming and other internet computing will be burdened with lag a lot less. On the other hand, we can expect technology to have much more power and control over our ability to maintain our privacy and independence.

The advances in technology’s power will not come immediately. They will come as a response to the new capacity of 5G, so we’re talking about upcoming products being built to take advantage of some of what 5G has to offer.

5G is going to use higher-frequency bands – 3.5GHz  – 26GHz and higher, which means faster internet but less strong internet – it can be blocked more easily by real physical obstructions. This might mean a greater number of smaller, closer phone masts, but this would also be more expensive. It also might mean bad or no service in rural areas. 5G is expected to be better at handling lots of devices in a given space are trying to access the internet at the same time, though, so it will reduce internet service congestion in cities.

When? New phones sometime in 2019 in some countries, which will be able to use both 4G and 5G.

What about 6G? The industry is working on it, but it isn’t expected to be available until 2030. 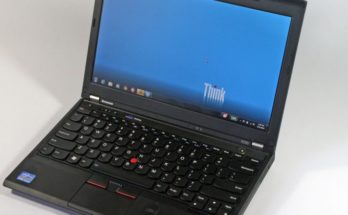