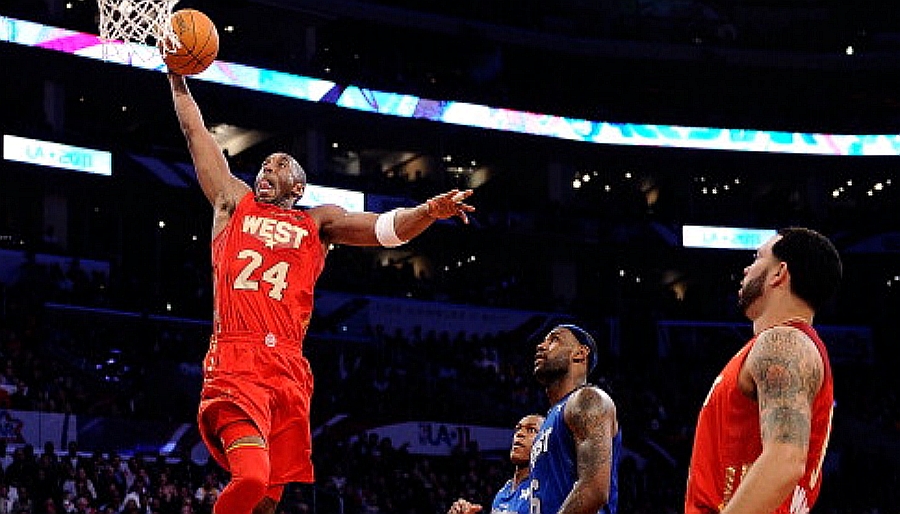 His name was Dr. James Naismith, and he lived in the second half of the 1800’s and first half of the 1900’s. When he was a schoolboy, there was a game the kids played that was where the whole idea came from. The game was called “duck on a rock” and it involved players trying to throw a rock and knock another rock – this one is placed on top of a third, larger rock and is called a “duck” and knock the duck off.

Was the inventor of basketball Canadian?

Yes, he was born in Canada, but moved to America as an adult, and he invented basketball in America.

Naismith was born in Almonte, Ontario, Canada. He went to university in Montreal (at McGill) and worked as the Athletic Director there too. Then he moved to America – Springfield, Mass. – in the 1890’s to work for the YMCA there.

Naismith continued to live in the States, working at University of Kansas (establishing their basketball program) until his death in 1939.

How was basketball invented?

Naismith made it up on his own, because he needed a good indoor sport for the kids where he worked.

In 1891, while working at the YMCA, Naismith needed a sport that was engaging and could be played inside during the winter. He set about creating a new game. He wanted the game to be not just about strength, but about skill too. And, as he worked out the rules, it came about that the new game would prohibit most physical contact between players: no shouldering, holding, pushing, striking or tripping – the penalty for doing any of these was strict: the first instance would be a foul, and the second instance would disqualify the player until the next goal, and if the ref thought there was intention to harm, the player would be kicked out of the game with no substitution allowed. Player were also not allowed to hit the ball with a closed fist.

The first basketball was a soccer ball. And the first basketball hoop was a basket, and the ball had to stay in the basket to be counted as a point. The rules were much the same, although some parts have changed since the first “basketball” games were played. The game really took off within a year or two, and was popular by 1893, and was put in the Olympics in 1936.

Converse. Specifically, Marquis Converse. He came up with the Converse All-Star in 1923 (the roots of the shoe date back to 1917), and the shoes became popular and got endorced by Chuck Taylor.

All-Star Converse shoes had a real sales market since the 1920’s, and their status had periodic elevations in the 50’s, 60’s, and 70’s, but basketball shoes didn’t really take off and become massively profitable products on a large scale (outside of basketball) until the 1980’s. That’s when mega sports star Michael Jordan became a hugely influential personality. As kids and adults paid notice of Jordan, they also noticed what he wore, and with some powerful marketing, noticing the type of shoes Jordan wore got an even stronger focus. His shoes was the Nike Air Jordan 1. As other big basketball stars picked their shoe, it gave power to the brands that made those shoes, and a lot of other stars wore Nike’s, as well as Converse and other brands.