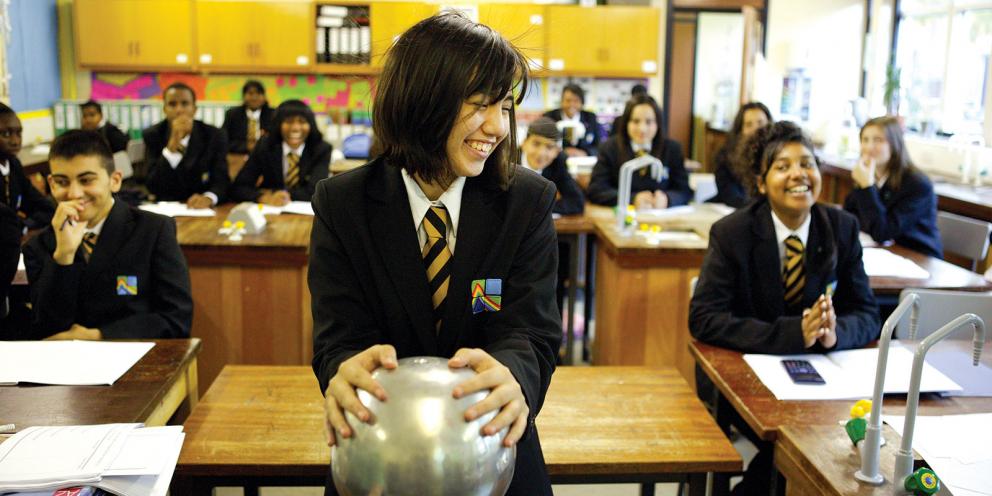 " >
In London, almost 1/2 of new teachers quit in the past 5 years – Cool Stuff Interesting Stuff News
Skip to content

Over 4 our of 10 London’s new teachers quit within the past 5 years. That’s 11,000 of the 35,000 newly qualified college grads who enter the profession. Of these, the majority worked in London’s inner city.  Also, secondary school teachers were more likely than primary teachers to quit, and the highest rate of quitting was teachers of modern foreign languages, where 42% quit within 5 years.

The causes? Among the top reasons cited by UK experts are heavy workload, stagnant pay, rising living costs and a lack of satisfactory affordable housing. They’ve also faced real-terms pay cuts that have made teaching less appealing than other college graduate professions.

The government is receiving some criticism because they have been spending much more on training new teachers than on keeping teachers who are working.