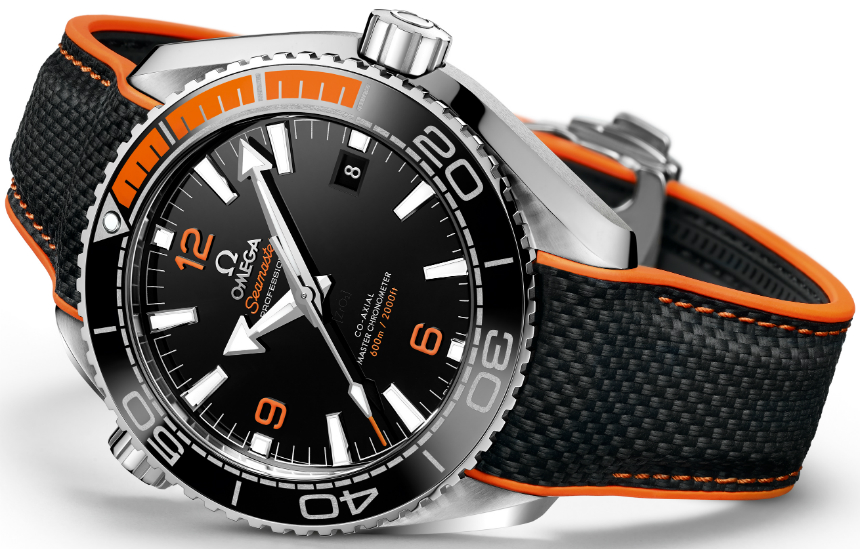 Here’s how a cufflink and watch fan matches their outfit: Matching Omega cufflinks and a Seamaster.

Not only fashionable, also function … and a pop culture reference.

The Omega Seamaster is a line of auto-wind and quartz watches. They started making them in 1948, so there are some vintage watch versions of these. They became pop a bit later, though.

Yes, they are pretty much maybe most famous because of their association with a certain 007 intelligence agent. This is the watch featured in 8 recent Bond movies (starting in the 90s).