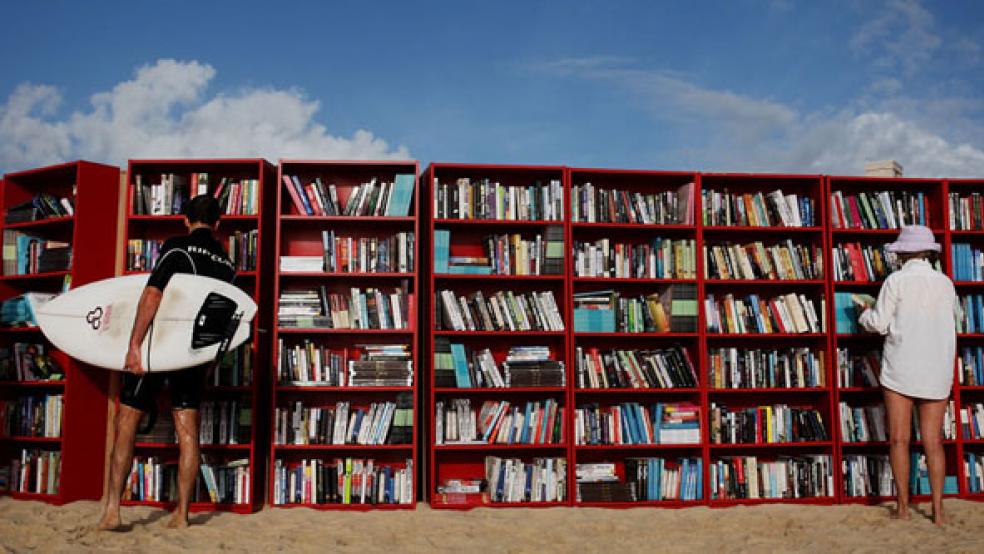 Is there something identifiable that’s common to all ‘the great novels’?

Or is there something identifiable that each ‘great novel’ has itself, which other books don’t have.

Does something set ‘the great novels’ apart from other novels.

Here are some possibilities that have been suggested:

“Italo Calvino wrote that ‘A classic is a book that has never finished saying what it has to say’ which I think is a pretty good definition. There have been plenty of books which were very popular in their time, but now are out of print and hardly read or even studied.

I, for the most part, don’t really believe in a ‘universal human experience’ but really great books have enough in them that they never ‘run out’ of meaning, if that makes sense. They are rich and full enough to keep offering new interpretations for new ages and different people.” – Hedgerow

“Historical and cultural value. Use of style or language that is in some way important or indicative of a major movement. Philosophical underpinnings that relate in some way to the times it was written or relates to a broader philosophical school. Resonates with following generations.
Teachers put it on their syllabus.” – The Knife Business

“To properly tackle this question would require more time and thought than I want to give right now, but instinctively I am not sure I would say universality and accessibility are important or necessary components. I think the greatest works create something that’s new, whether it is stylistic or thematic; they always steer far away from cliché and platitudes. These novels generally have a major influence on the artistic community and inspire or challenge future writers.” – TheEnchantedHunters – Joyce

A question has also been raised about “accessibility” — whether great novels are usually “accessible.”