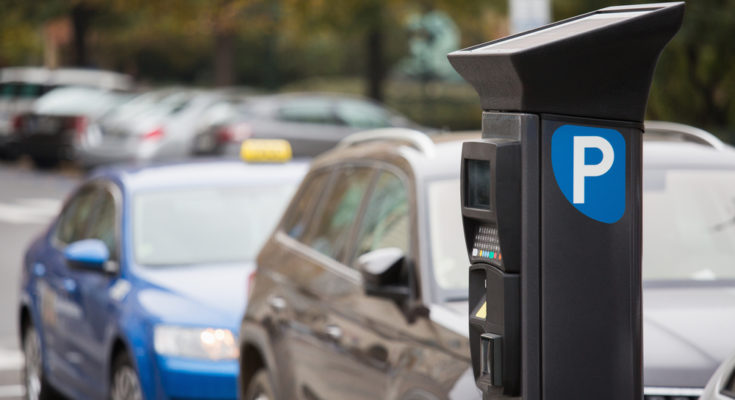 They say self-driving cars are here to stay, and as time goes on, a large percentage (if not all) cars will be replaced with self-driving machines that use alternative fuel sources. But since we haven’t really seen them implemented on a large scale yet, we don’t know the issues that will come up. Science has something to say about them though, particularly about how they will behave when faced with expensive paid parking (and even cheap parking).

In this case our authority is transportation planner Adam Millard-Ball, an associate professor of environmental studies at the University of California, Santa Cruz. He says that the main reason people don’t all drive in cities is the cost of vehicles, mainly the cost of trying to park them downtown. So when self-driving cars arrive, those cars can just cruise around and that will be more cost effective. Worse yet, because driving slower is even cheaper than just driving around waiting, autonomous cars will “cruise” around the city at very slow speeds. Imagine this at airport pickup spots?

He wrote a report on his research called the “The Autonomous Vehicle Parking Problem” which was published in the current issue of Transport Policy.

Self driving cars will cost around 50 cents per hour when cruising at low speeds, he estimates.

He also noted that it will take only a small amount of cars doing this to cause widespread problems. He estimated that 2000 such autonomous cars in downtown San Francisco could slow all traffic in the area to under 2 miles per hour. He used game theory and micro simulation models to figure this out.

So if we’re definitely getting autonomous cars, what further laws and regulations can we expect from our local governments? Well, Millard-Ball points toward a “congestion pricing” implementation for all cities with any traffic, largely because regulation of driving behavior is seriously hard to regulate and enforce. This means that cities will charge a rate just to drive a car within their bounds. This will of course have to be regulated with monitoring (which of course will have to be funded somehow) of driving behavior everywhere. Cars might be charged around $15 to be inside of a city per day, or different streets might have different rates for access.