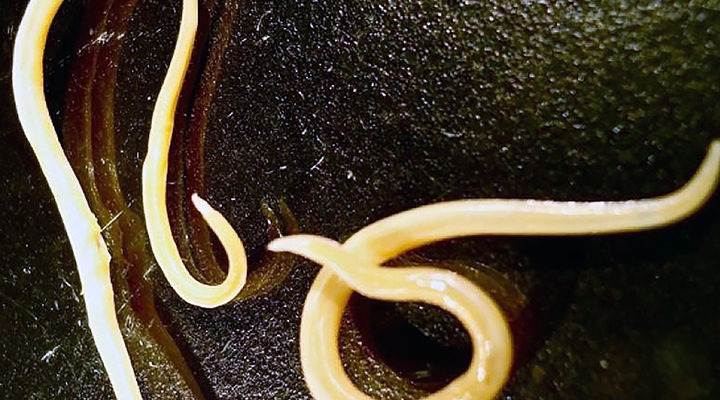 Longtern cryobiosis is the term of the day as some worms born around 42,000 years ago in Siberia are wiggling around again.

The worms are roundworms called Nematodes.

According to the Russian researchers, who worked in collab with Princeton U’s Department of Geosciences, “We have obtained the first data demonstrating the capability of multicellular organisms for longterm cryobiosis in permafrost deposits of the Arctic.”

“After being defrosted, the nematodes showed signs of life. They started moving and eating.”