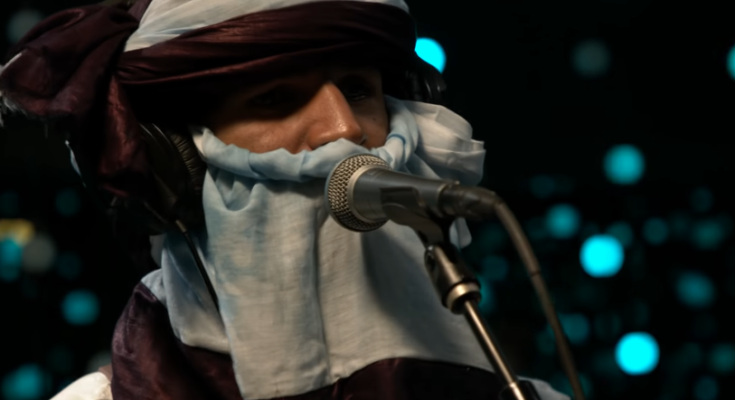 On the Maxing Out of Attacks and Noise - Jerry Seinfeld

When Seinfeld was asked last month by AP about whether being attacked (legally or critically), he gave the following comment:

“Not really, because there’s so many voices that they kind of cancel each other out.

“It seems to me that every single person, everywhere, is under attack of their comments section of whatever they think or whatever they said. So to me it has no impact. Because it’s too much noise. It’s all just noise that everybody drowns each other out, so I don’t really worry about it.”

He used to be a guitarist for Big Business, and now is most familiar to music listeners for his collabs with the Melvins.

In his Sound of Sirens studio, he showed EarthQuakerDevices (yes, the guitar pedal company) this effects rack.

He has shelves of pedals, not all hooked up, but on top there’s that patch bay, so it’s easy for him to run cords in and out of any pedal he’s recording. 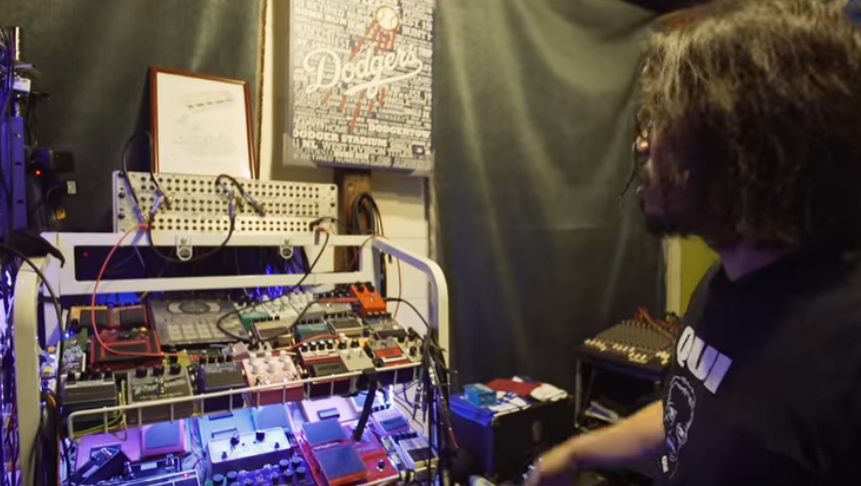 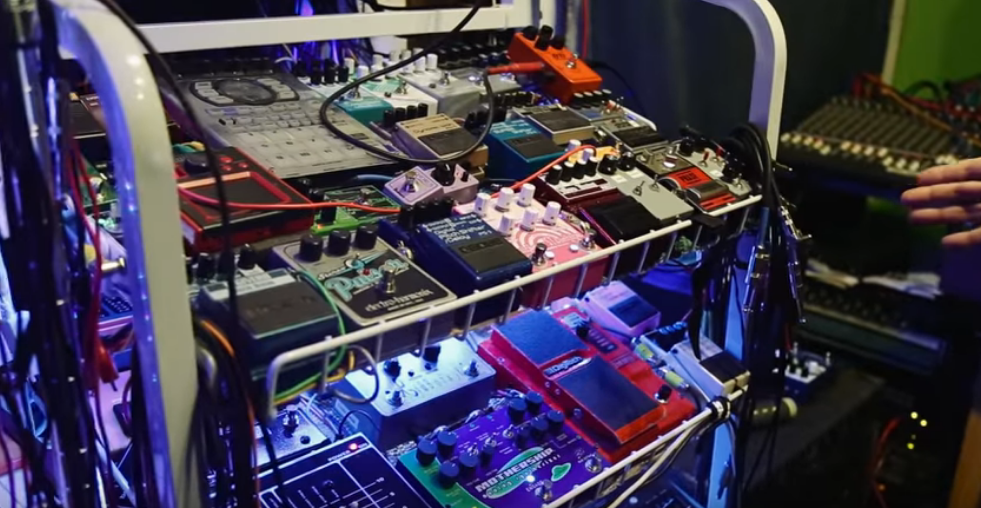